Comfort Supply, Inc. was founded by Frank Heckler in 1985 to deliver high quality HVAC solutions to the Western Pennsylvania market.

Prior to CSIpgh’s inception, the Heckler family was involved in the heating industry dating back to the beginning of the 20th century. Frank Heckler’s grandfather and four great-uncles were in the retail hardware business back in 1905 when central heating began to replace coal-fired stoves. The family had the vision to recognize the shift in demand, and over the course of time, they manufactured and installed over 30,000 central heating systems in the Pittsburgh area.

In 1988, Frank and David Heckler, third and fourth generations in the heating & air conditioning industry, acquired 100% of the corporate stock. Frank remained  heavily involved in the business until his passing in 2013. CSIpgh is now owned and operated by David Heckler. 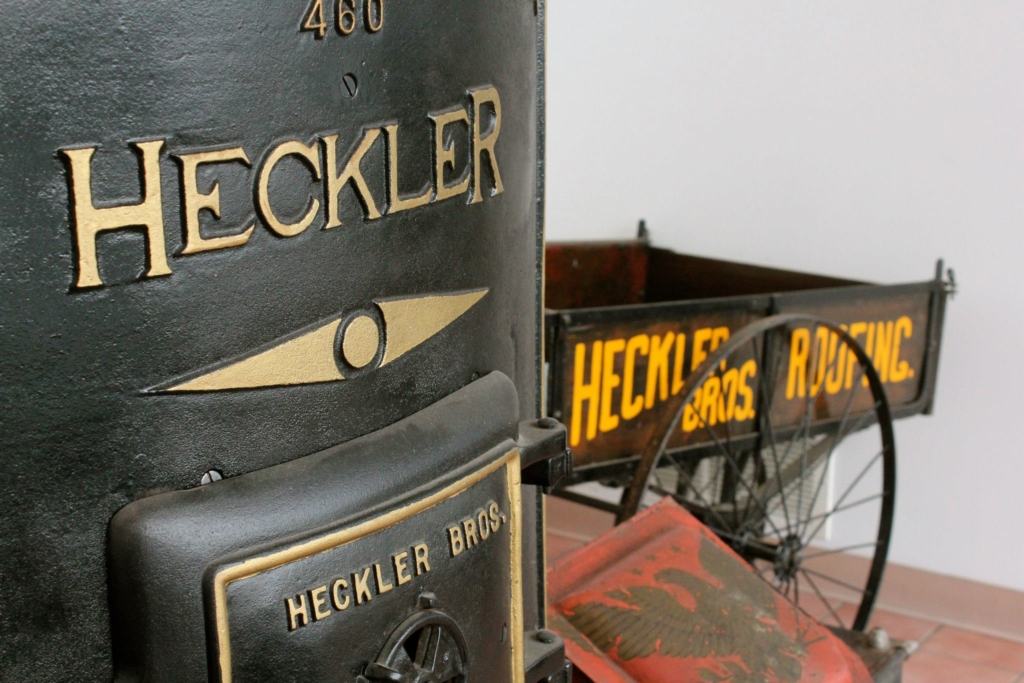 Go Where the Competition Isn't

Do Whatever it Takes